Scotland Hour is delighted that Dunfermline deservedly got city status, so we want to celebrate this and other Scottish Cities this October and we’re delighted Visit Dunfermline is guest hosting with us.

Dunfermline– Our Story, yours to explore
The City of Dunfermline – the Ancient Capital of Scotland, once seat of royal power and burial place of Kings and Queens. It was granted official city status as part of the platinum jubilee celebrations for Queen Elizabeth II in 2022.

Situated just 30 minutes from Edinburgh, it commands wonderful views of the UNESCO World Heritage Forth Bridge and the beautiful coastline, villages and countryside of Fife. It’s been described as “an undersold gem of a city, with wonderful architecture and lots to see”.

As the Birthplace of Andrew Carnegie, it still benefits from his huge legacy, which is reflected in many of it’s buildings and the 76 acre Pittencrieff Park gifted to the people of Dunfermline.
The surrounding west Fife villages offer a delightful mixture of experiences. Influenced by ancient history, past industries, and agriculture each has a story to tell and something different to see.

SO, JOIN US ON 26th OCTOBER FROM 9 PM TO 10 PM SCOTLAND-TIME. WE’LL BE TWEETING IN ANSWER OF THESE QUESTIONS:

9:00 pm – Q1. Dunfermline has City Status. What needs to happen now to benefit the “The Auld Grey Toun”?  #ScotlandIsNow #ScotlandHour

9:10 pm – Q2. What does Dunfermline have to offer that other Scottish cities don’t? #ScotlandIsNow #ScotlandHour

9:40 pm – Q5. Shout out some of your favorite businesses in Dunfermline. Don’t forget to tag them! #ScotlandIsNow #ScotlandHour

9:50 pm – Q6. Share your favourite photos and videos of Dunfermline and the other Scottish Cities. #ScotlandIsNow #ScotlandHour

Don’t forget to start your tweet with A1, A2, and so forth, so everyone can know what question you’re answering. And don’t forget to include the hashtags #ScotlandIsNow and #ScotlandHour in your tweets. 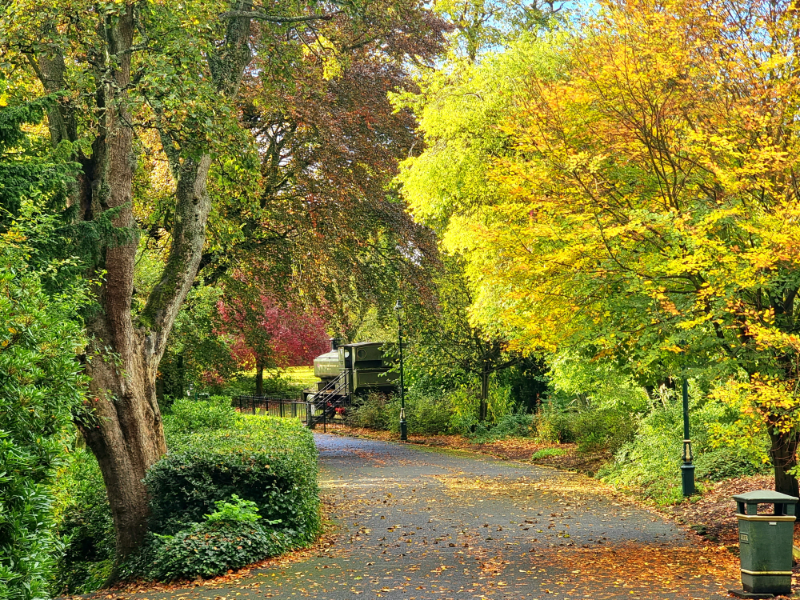 Latest from the ScotlandHour Blog